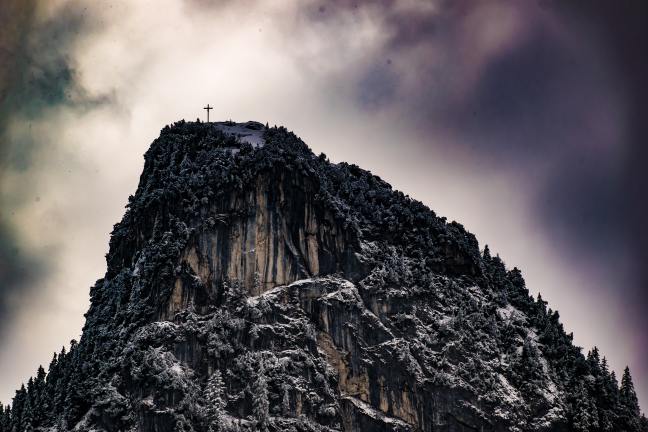 Lynn Currie is the first person I baptized into Christ. He was 14 and I was his 19- year-old youth minister. Lynn’s faith was vibrant and enthusiastic. I still remember his response after reading Tortured for Christ by Richard Wurmbrand, a book I gave him to read. When he returned it, his reaction shocked me. He said something to the effect, “I wish I could be there. It really costs you something to believe in Christ when facing persecution.”

The trials Lynn faced in life can’t be characterized as persecution, but they were enough to test his faith. In fact, they destroyed it…for a time. But after lying dormant through a life of physical, emotional, and spiritual struggles, the seeds of faith that were planted in his youth came back to life. He is just now putting the finishing touches on a book he is writing entitled I Believe in Santa Claus and I Believe in God.

I’m not going into the Santa Claus bit, but I do want to share with you some of his concluding statements.

“In concluding, I believe there are many reasons to believe in God. I believe that belief in God is plausible and makes as much sense scientifically and philosophically as to not believe. I know, my reasons are debatable and you may disagree. I believe that ultimately, it is a choice and matter of faith, one way or the other.

I ask myself, how can there be a God? My answer is always another question, how can there not be? I believe that an autonomous, intelligent, external (outside and yet inside) of our time something (which I believe is the God of the Bible), is either necessary or at least a possible explanation for the complexities of the material world and existence of the metaphysical realities.

The resurrection of Lynn’s faith gives witness to the presence of a Resurrected Lord who remains active in our lives, even during times of struggle and doubt.

The Lord has Risen! He has Risen Indeed! 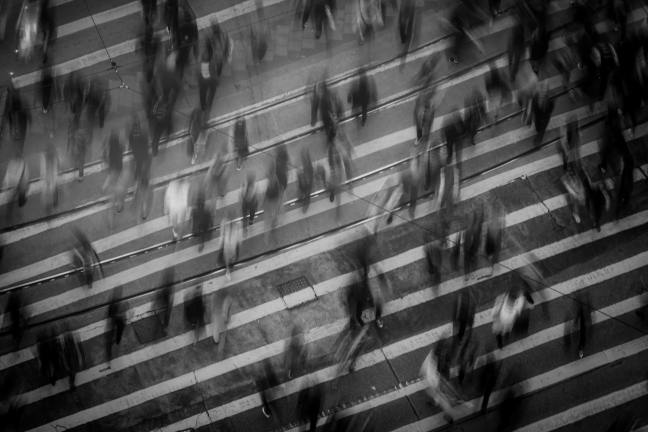 It will be a year ago this Sunday that we were forced to cancel our services due to COVID-19. While thinking how to address this momentous anniversary in the life of our church, I happened upon an article that briefly appeared on the News Break feed I was perusing.

“Some people call it the ‘new normal.’ COVID-19 has changed how we all live our lives where even the most basic things we do are now done differently. Looking back on life before the pandemic struck the United States, it can seem almost impossible that people voluntarily sat shoulder-to-shoulder with strangers at a sporting event or shook hands with someone they were meeting for the first time. While vaccines offer hope the world can go back to that way of life, the things people do differently and have been doing for the last year are now habits for most. Habits are not easy to break and some of the ways the pandemic has temporarily changed life in the last year could really become a ‘new normal’ going forward.”

I pray the changes that have been forced upon us will never become the ‘new normal’. The day must return when brothers and sisters can sit shoulder-to-shoulder in church, shake hands, or even hug one another without fear.

Even though all of us haven’t been able to be together, we have been able to average 72 in church since reopening. That’s good news. But even then, most who are coming are hesitant to get too close, and I’m afraid some who have grown accustomed to viewing church at home will find it tempting to maintain that practice when it’s no longer necessary.

We had to celebrate Easter in our homes last year. I pray most will be able to be here this Easter. For as the writer of Hebrews put it: “Let us hold fast the confession of our faith without wavering, for He who promised is faithful; and let us consider how to stimulate one another to love and good deeds, not forsaking our own assembling together, as is the habit of some, but encouraging one another; and all the more, as you see the day drawing near.”