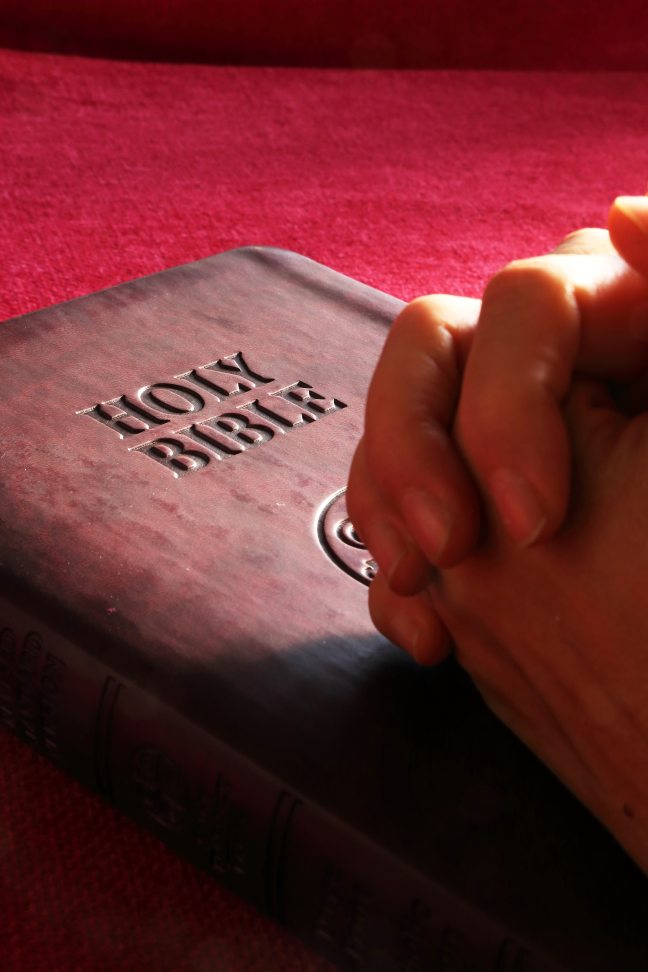 We began Wednesday night’s Bible study with a look at a song in Isaiah that pictured God’s people as a vineyard God had planted, cared for, and protected. He expected it to produce good grapes, but it only produced worthless ones, so He removed its hedge and allowed it to be trampled. The hedge was a wall of thorn bushes or trees, like the hedge rows that were planted on farms to contain and protect livestock before barbed wire was invented.

The mention of a hedge led us to a couple of other passages where hedges can be found. In Job 1:10 Satan insisted that Job only served God because He had made a hedge about him to protect him. And in Hosea 2:6 we’re told that God hedged up Hosea’s unfaithful wife with thorns so she would no longer sin against him. These verses have led some to believe we should pray a “hedge of protection” to keep us safe from all harm, or a “hedge of thorns” to keep those we love from being tempted by sin.

In Psalm 91 David does say that God will keep plagues from the tents of His people, protect them in battle, and that no evil will befall them. His confidence in God’s protection is held up as a promise of what God will do for us if we’ll just trust Him, and pray a “hedge of protection.”

When the disciples asked Jesus to teach them to pray, He did teach them to pray “lead us not into temptation” and “deliver us from evil.” But He did not give them a prayer that would guarantee they would be given whatever they asked for.

As I said in Sunday’s sermon on playing God, I think we should all regularly remind ourselves that “He is God, and I am not.”