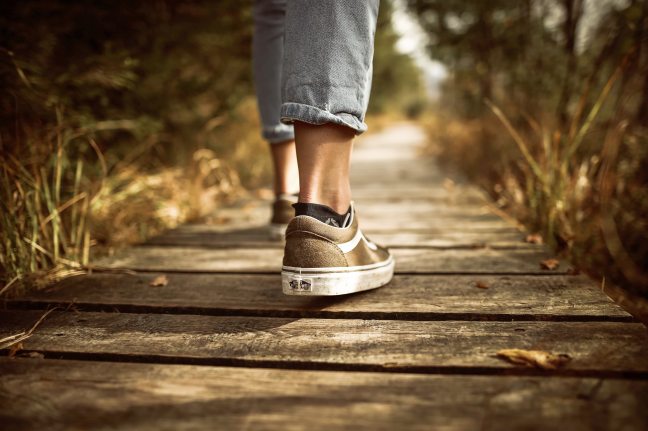 I think every Christian loves to read their favorite passages from the Bible. It’s good to hear again and again the accounts of Jesus’ life, and be reminded of all the promises made to us by our heavenly Father. When we venture into unknown areas of the Bible, however, we sometimes find ourselves scratching our head.

Two who are reading through the Bible with me this year recently found things in Isaiah that raised questions they wanted answered. The first was concerning Isaiah’s attire, or lack thereof.

In the 20th chapter we read that God told Isaiah to loosen the sackcloth from his hips, and take off his shoes. He did so, and went naked and barefoot for three years.

“Did he really go stark naked?” was the question. It’s a question commentators have struggled with for years. It seems so unlike God to actually tell someone to go naked, and all kinds of attempts have been made to cover up the bare facts. But the bottom line is that God was using Isaiah to warn a disobedient people that they were going to be led away as captives; naked and barefoot with buttocks uncovered to their shame. It is shocking, but it exposes the extent to which God will go in an attempt to bring people to repentance.

The second question was related to all the details about people and places and events that are pretty much meaningless to us today. Of course, that should be expected of 2,700 year old history with which we are unfamiliar. Those who lived it knew it to be true, and Isaiah was told to write down his prophecies so they could serve in the time to come as a witness to the truthfulness of what he was saying. Even if we don’t take the time to actually dig into the history, the details presented give us the assurance that the Bible is not fantasy, but an actual record of historical facts.

Don’t be afraid to venture into that which is unknown to you in the Bible. You may not understand everything you read, but I guarantee you’ll learn things about God that you didn’t know.