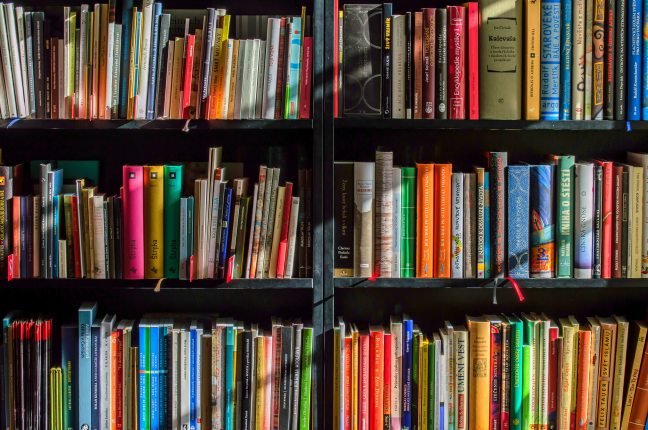 The title, Love Thy Body, is intended to get your attention, and the subtitle, Answering Hard Questions about Life and Sexuality, lets you know what the book is about. And while I wondered about the need to spend several months examining a book on sex and sexuality with adults on Sunday nights, it became obvious that there is a local need for biblical insight into why God made us the way He did.

Last Sunday morning the front page of the State Journal Register was headlined,“Health officials are frustrated by rising STD rates.” The article began: “What federal health officials call ‘steep and sustained’ increase in sexually transmitted diseases across the United States the past four years have frustrated experts battling the trends in Springfield, Peoria and other Illinois communities.”

After reminding readers of the physical consequences of STDs, and reviewing the statistical increase of their occurrence, the article noted that the trends in Sangamon County and nationwide are troublesome and probably related to a lack of education. A cooperative effort to provide age-appropriate sex education for sixth, seventh, and eighth graders in Peoria resulted in an increase in adolescents and young adults being tested for STDs, and that was seen as a positive sign.

The article noted that the reality of sexual activity by young people conflicts with conservative or squeamish attitudes when it comes to promoting safe and enjoyable sex lives as people mature. It went on to say that in our society we don’t talk about sex very much, and when young people hear talk about sex it’s lumped in with drugs and alcohol, like it’s a bad thing, which stigmatizes condoms. It further noted that sex is a natural thing, it’s part of us, and that we are sexual beings.

Obviously sex is a natural thing, and we are sexual beings. But any attempt at sex education will fall terribly short if it doesn’t explain why God made us the way He did, and that the only way for sex to be a blessing is to express it as He intended. Only then will anyone be able to truly “Love Thy Body.”