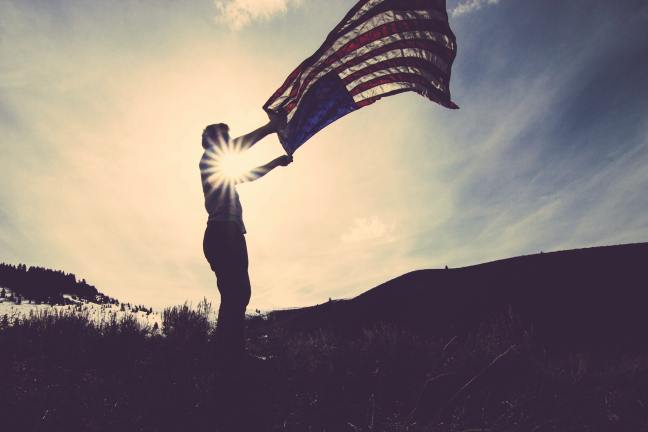 I’ve been reading a very encouraging and insightful book on American history entitled Land of Hope, An Invitation to the Great American Story by Wilfred McClay. It seems to be a very balanced look at our history, and helps understand not only where we’ve come from, but what’s going on today. I found a section detailing the situation in our country after the first World War to be especially relevant.

“All the grand rhetoric from the presidential podium about the nation’s noble war aims, making the world safe for democracy, self-determination, open agreements openly arrived at, freedom of the seas, and so on—all of it now rang pitiably hollow.

“Returning vets eager to get on with their lives found housing, autos, and consumer goods to be in very short supply, causing huge spikes in prices. These changes not only doubled the cost of living from what it had been before the war but led to widespread labor unrest. Some twenty- five race riots erupted in cities around the country, notably a July riot in Chicago that left thirty-eight killed and more than five hundred injured. Although the immediate causes of violence were varied, the overflowing of ethnic and racial tensions in a fiercely competitive postwar labor and housing market was a common theme.

“Often forgotten too amid the general pandemonium of the postwar environment was a public health calamity that took many more lives than the war. This was the 1918 Spanish influenza epidemic, which killed more than twenty-two million people around the world including 675,000 Americans. About 28 percent of the American population became infected. The effects on everyday life were profound and visible: people wearing surgical masks when out in public, closure of stores, theaters, dance halls, even churches and schools. So many people died that the city of Philadelphia used steam shovels to dig mass graves; 528 were buried that way on a single day.”

This was the situation 100 years ago, and our nation survived and thrived. At least it thrived for a time. I’m hopeful that the same will be true today.