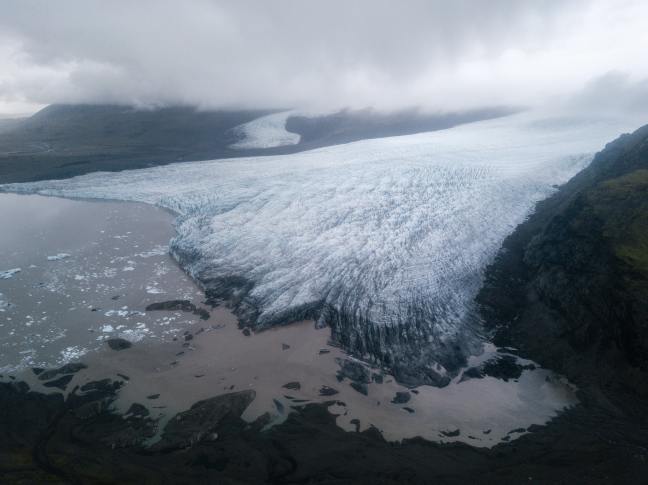 II Chronicles 7:14 has long been a Scripture to reflect upon as we think about the challenges being faced in our nation. “(If) My people who are called by My name humble themselves and pray, and seek My face and turn from their wicked ways, then I will hear from heaven, will forgive their sin, and will heal their land.”

While reading it a couple of weeks ago in my daily Bible reading, I noted something I had overlooked that has bearing on what is considered by some, even in the military, to be the biggest existential threat, i.e. a threat to our very existence, facing us today: climate change.

Of course, at the same time, I was also reading Unsettled? What climate science tells us, what it doesn’t, and why it matters by Steven Koonin, a recognized authority on the subject. His book details the shortcomings, biases, and agendas that give us the perception that climate change is a challenge that we must aggressively face, and something that’s under our control.

Before offering some things we can do to ameliorate some of the effects of climate change, he does note that many accept wisdom handed down from on high relative to our behavior and its effect on climate disasters. He wasn’t affirming the validity of such, but as believers we certainly must.

In Genesis 8:22, after using a flood to destroy the world that was, God said He wouldn’t do it again, and promised that seedtime and harvest, cold and heat, summer and winter, and day and night would not cease. And II Chronicles 7:13 precedes 7:14. “If I shut up the heavens so that there is no rain, or if I command the locust to devour the land, or if I send pestilence among My people…”

Without ignoring our charge to care for the environment, may we exclaim as did the disciples after Jesus calmed the storm, “What kind of man is this, that even the winds and the sea obey Him?