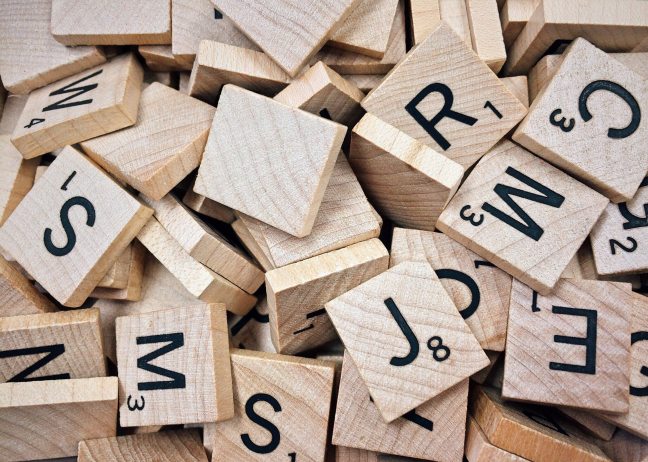 If you haven’t read Casey’s meditation on “Hitting the Mark”, I’d encourage you to stop here, and read it before continuing.

As Casey noted, we’ve been looking at the priesthood of Jesus in our study of Hebrews on Wednesday nights. And after making it clear that Jesus’ priesthood is far superior than what went before it, the author focuses on the sacrifices offered by both, and clearly states that it is impossible for the blood of bulls and goats to take away sins.

He then goes on to say, “Therefore, when He comes into the world, He says, ‘Sacrifice and offering Thou hast not desired, but a body Thou hast prepared for Me; in whole burnt offerings and sacrifices for sin Thou hast taken no pleasure. Then I said, “Behold, I have come (in the roll of the book it is written of Me) to do Thy will, O God.”’”

As I was preparing for our study, it struck me how amazing that statement really was. The author was quoting from Psalm 40, and has Jesus, stating through the words of David, that God had prepared for Him a body that would do what the bodies of bulls and goats could never do.

My excitement turned into confusion, however, when I actually read the Psalm. Rather than say “a body Thou hast prepared for Me”, it reads, “My ears Thou hast opened.” Why the change? Did the writer of Hebrews misquote the Psalm to make a point? Surely not.

I quickly checked various translations to see if there was one that read as quoted in Hebrews, but found none. Then I spotted a footnote in the NIV that said, “Hebrew; Septuagint but a body you have prepared for me”. That was an answer that simply raised another question.

The writer of Hebrews obviously quoted from the Greek translation of the Old Testament. But why did seventy Jewish scholars, working nearly 400 years before Christ, change David’s words about having his ears opened to the truth that God didn’t want animal sacrifices, into a prophecy about a sacrificial Messiah they were not looking for? A Messiah who would give His body for the forgiveness of sins.

The only answer I can come up with is that once again we find evidence that the Holy Spirit worked behind the scenes to make sure we could understand why Christ did what He did for us.