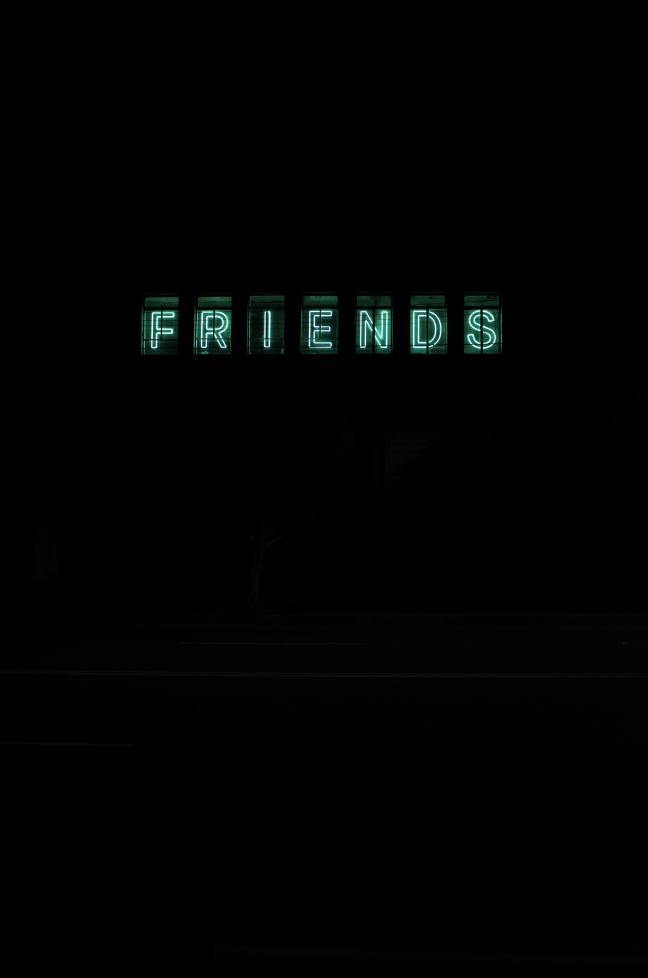 “We are ambassadors for Christ, as though God were entreating us; we beg you on behalf of Christ, be reconciled to God.” (II Corinthians 5:20)

As we noted a couple of weeks ago, to be reconciled means to be made friendly again. In other words, God wants to be your friend.

That thought really excited my grand- son Carter. After last week’s sermon he could hardly wait to tell me how much he liked the idea of being God’s friend. I hope it excites you as well.

It’s one thing to note that Abraham was called the friend of God, (James 2:23) and that the Lord used to speak to Moses face to face, just as a man speaks to his friend. (Exodus 33:11) It’s another thing to actually hear Jesus say, “You are My friends.” (John 15:14)

Are you a friend of God? Do you talk with Him as friend to friend? Do you think of the One who laid down His life for His friends as your friend?

The Apostle Paul tells us in Philippians 2 that although Jesus existed in the form of God He emptied Himself to be made in the likeness of men, and that He did so in order to become obedient to the point of death, even death on a cross.

Jesus became a man in order to become our Savior. That’s the good news of great joy that the angel shared with the shepherds. But He also became a man so we could relate to God as friend with friend.

While we may not find that message on Christmas cards, it’s an important part of the good news of great joy. God wants to be your friend. And the Prince of Peace not only wants there to be peace on earth, He begs you to be reconciled to God. He begs you to become friends with your Creator. In fact, He became a man, and died, to make that possible.

While I long to hear, “Well done, good and faithful servant, enter into the joy of your Lord”, I want even more than that. When I get to heaven I want to be welcomed as a friend of God. And that’s my Christmas wish for you as well.